We eat with our eyes first

Nacho thought it would be a nice idea to invite our friends round for dinner over the weekend. It was in fact great idea. We had a lovely Saturday night. I cooked, as I am want to do, and found a delight and challenge in working on recipes that I had never made before. When I was driving home from work during the week, thinking about what to make, I remembered a salmon en croute that I had eaten at family Christmas meal years ago. I thought it might be nice to try and recreate this dish. I found a recipe on BBC good foods and spent a bit of time on YouTube watching videos on how to make the pastry encasement.

I also made two side salads: cucumber and fennel combination and potato, spring onion and mustard dish. Fennel is not a stable vegetable in my kitchen so I had to watch a few online videos on how to chop up fennel. Along the way I learnt about a contraption called a mandoline, not a small stringed instrument from the 17th century, but a cunning cutting device , designed to produce perfectly sliced vegetables. I managed just fine with my kitchen knife but not before I had gone onto Amazon to look at how much one of these things cost. I could not see one for under £20. While constructing the cucumber and fennel salad, I had to deseed the cucumber. It turns out that deseeding cucumbers is a thing, a thing that had up until this moment not been part of my existence. I had not even really been aware that cucumbers had seeds. Yes, I know, I must be strange. Having successfully deseeded the cucumber, I could not bear to throw these edible pieces of food away so I chopped up a small orange and made a mini salad. In the mean time, my deseeded cucumber when finely sliced looked like cute little half moons, so I sort of get why someone might want to do that. And I think I might do it again if I make a cucumber based side salad because we eat with our eyes first.

For dessert, I made another red velvet cake, this time I added a little bit of oil to increase the moisture and halved the butter icing recipe.

It took the best part of Saturday for me to conjure up this meal, shopping for ingredients, tidying up the kitchen as I went along, watching YouTube videos and stopping for lunch (half a spicy chicken pizza) and I don’t begrudge a second of it. It was hard work but fun (and of course saved me from thinking about the ethnicity and gender paper I was meant to be starting to write!). Nacho and I always say we should have more dinner parties and I think we actually should! 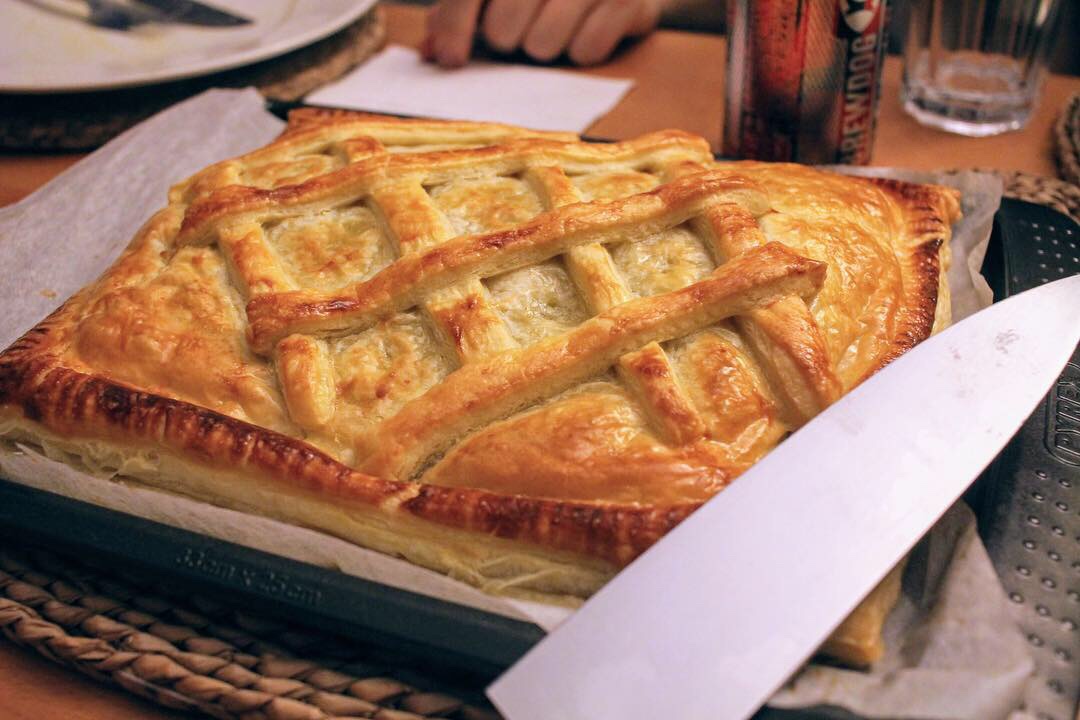 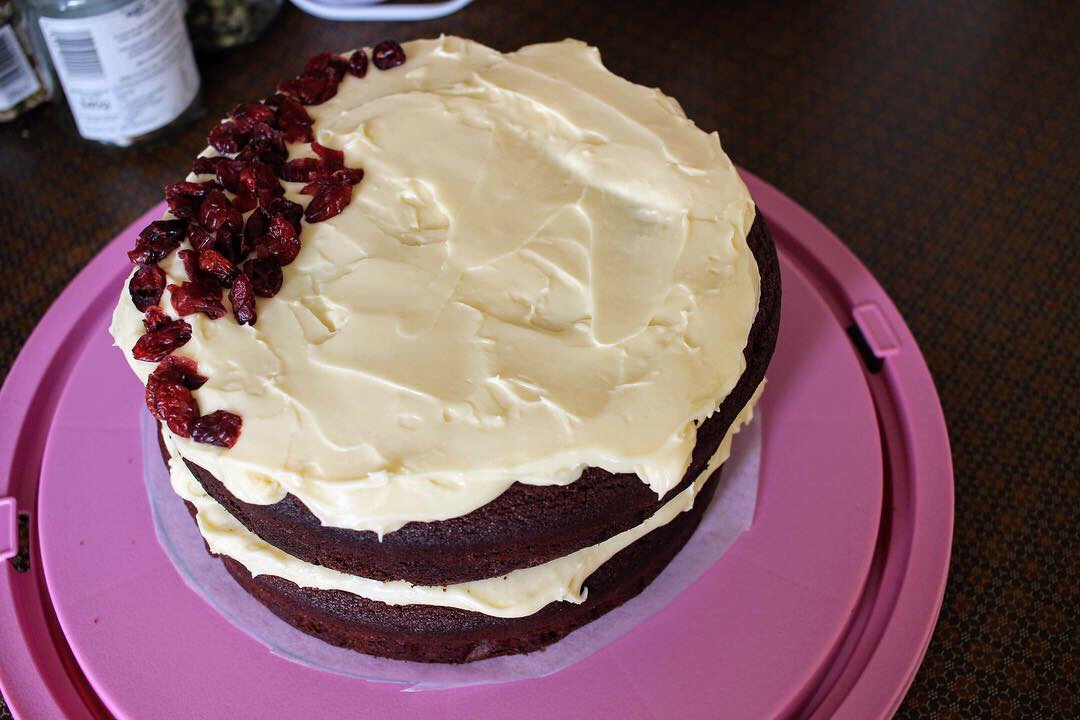 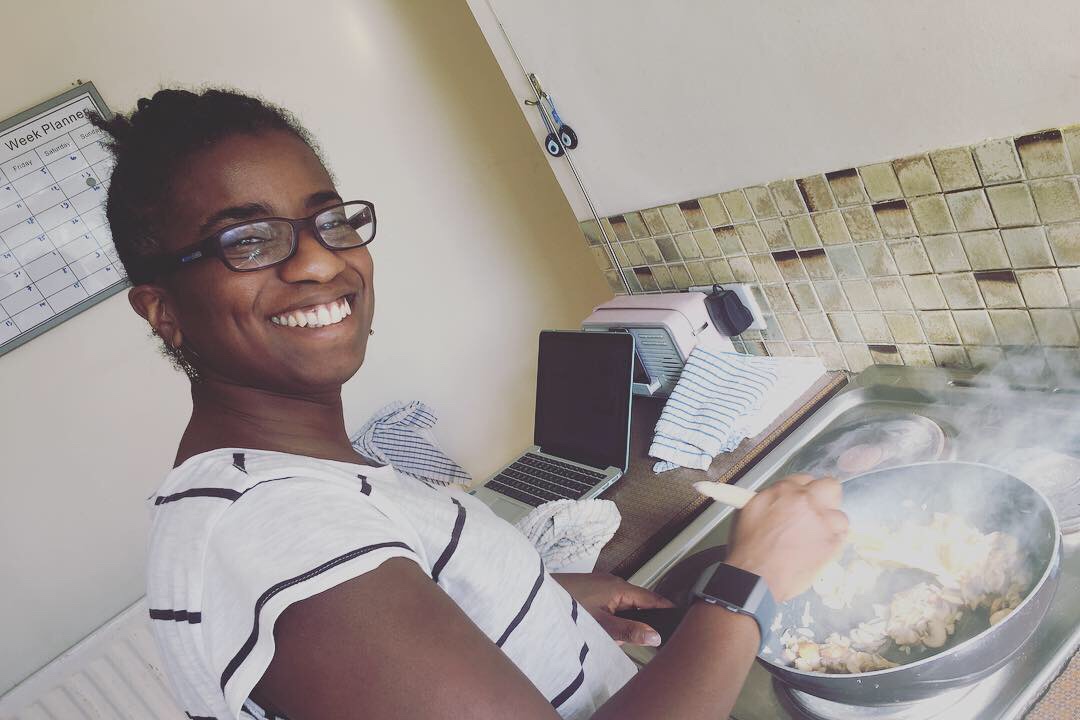