It is Boxing Day but there is not such a concept in Spain so it is the day after Christmas.

I have woken up with a stomach that is in rebellion. I have had waves of cramps all through the night but have not resulted in anything actually leaving my body. Instead, an interesting amount of pain and discomfort that has literally stopped me in my tracks. I do wonder if I am not in the phase just before I am hit with a horrible flu like virus. Before we traveled I spent two days Christmas shopping for my sick sister and now it might be payback time for my body. I am also achey and very tired. I still tackled my breakfast, I managed to eat three slices of toasted bread (with soft cheese and ham, duck and mushroom pate and the chocolate olive oil and pineapple and carambola jam), accompanied by junks of orange and washed down with a mug of earl grey tea. Then overcome with something, I just crawled back into bed again.

Early afternoon I took a short walk along the beach with my husband. The weather was mild and pleasant and at last it had stopped raining. The concept of rain in Spain is foreign to me but I am getting used to it. My husband’s Spanish home is San Pedro Alcántara, so we took a stroll along the beach front. Last year the place was essentially destroyed by floods but this year it has been repaired and some sculptures have been made from the remains of the trees that took the brunt of nature’s forces. 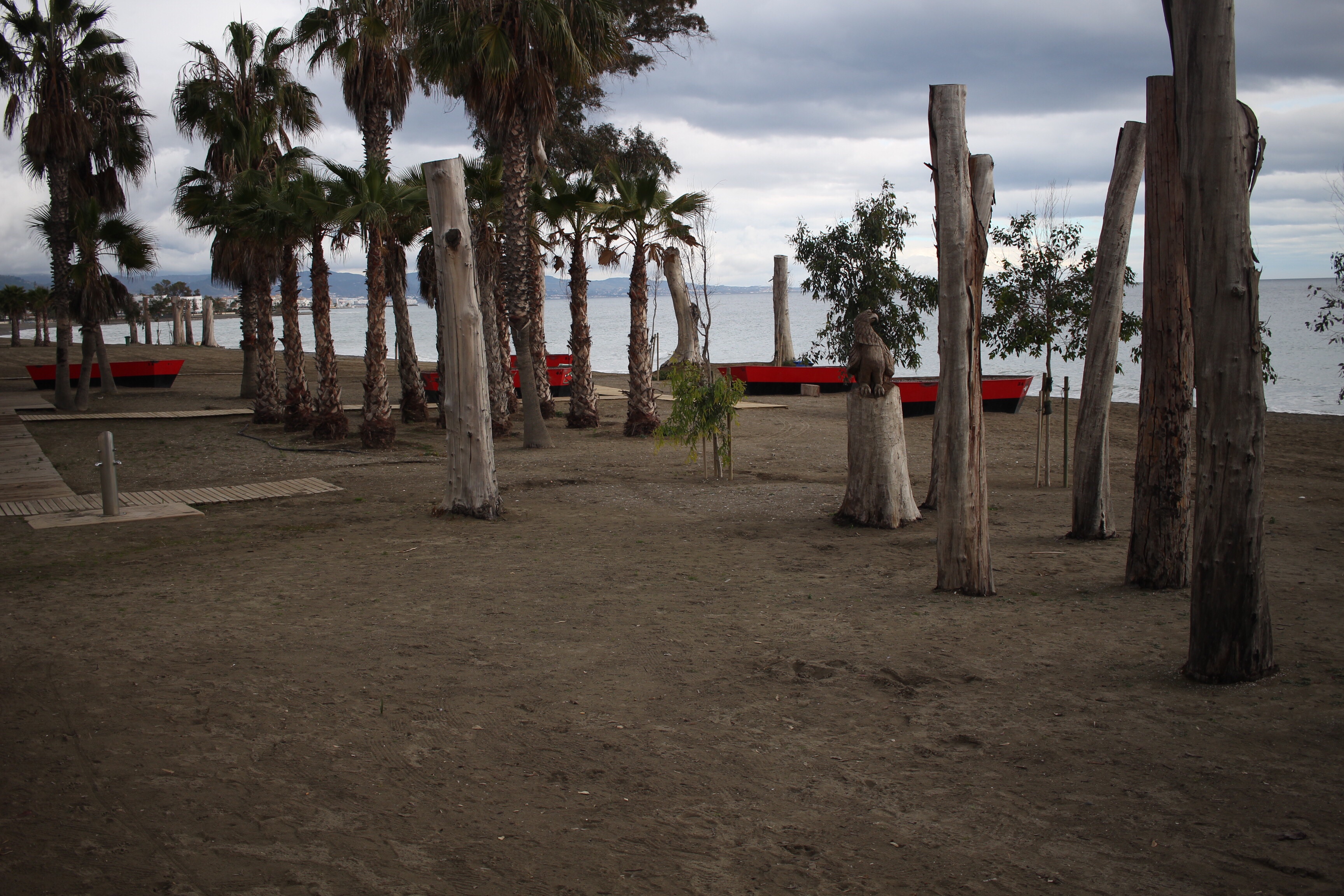 When we returned to the house I was still feeling unwell. Crampy stomach pains persisted, tiredness and aches still ongoing. I told my husband that it was like walking through jelly. He told be that I must be experiencing ‘tengo el cuerpo cortado‘. So I took two paracetamols and climbed back into bed until lunch.

Lunch was another feast that I somehow could not resist despite still feeling very off colour. A salad made of roasted peppers and anchovies 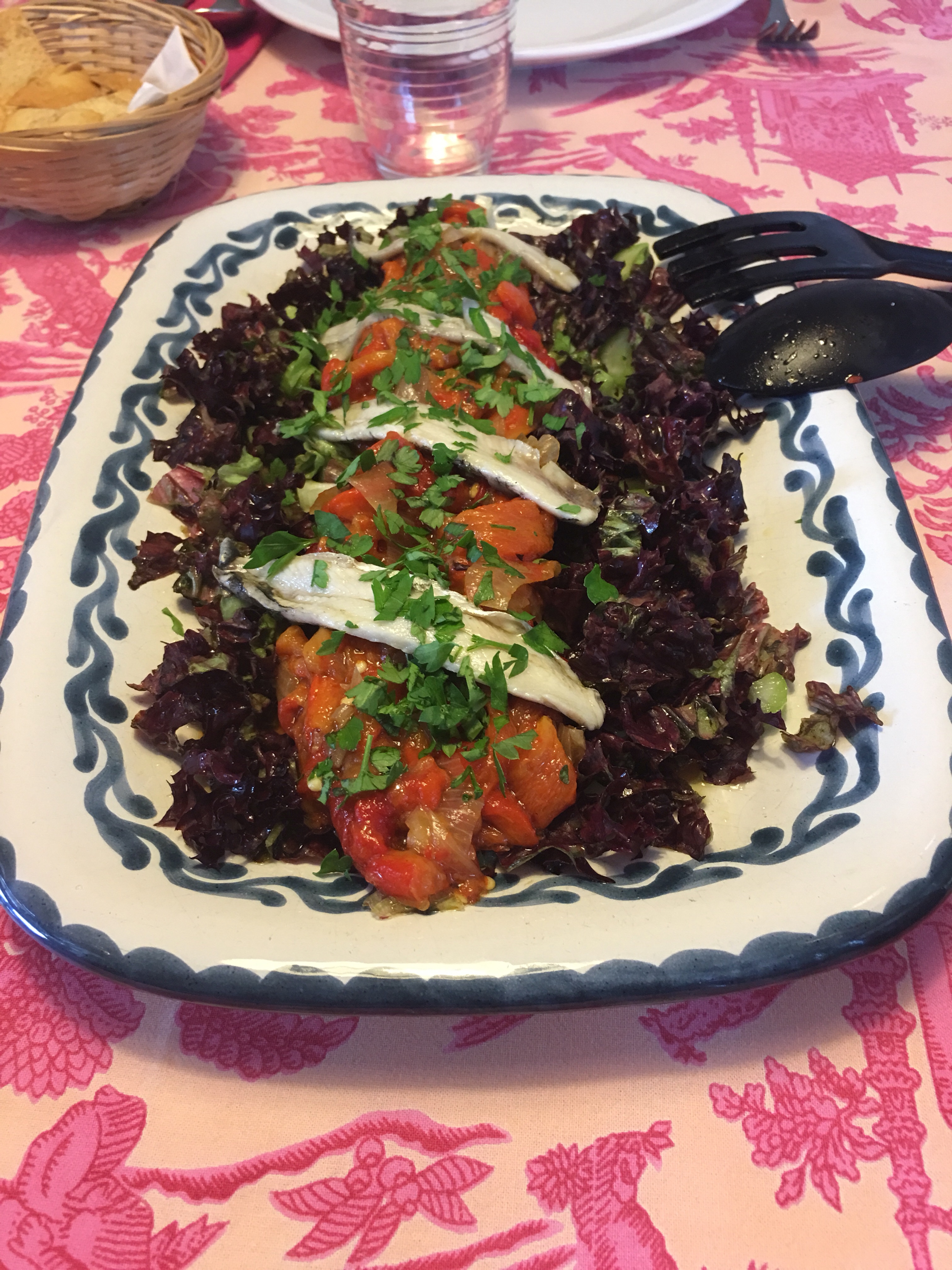 Followed by wholewheat spaghetti with homemade pesto (pistachio and sundried tomatoes). Dessert was a tasty little pot of chocolate (los 2 vacas). Finished with some Japanese green tea that I had bought as a Christmas present for in-laws.

The rest of the afternoon I spent snoozing on the sofa. We watched a documentary about salt miners in Ethopia. I finally started the Brandon Sanderson Mistborn Trilogy that my husband has been asking me to read for months. I am 3% into the book, there is a long way to go…
Dinner this evening was light and cheerful. A classic Spanish soup which was easy on the stomach. 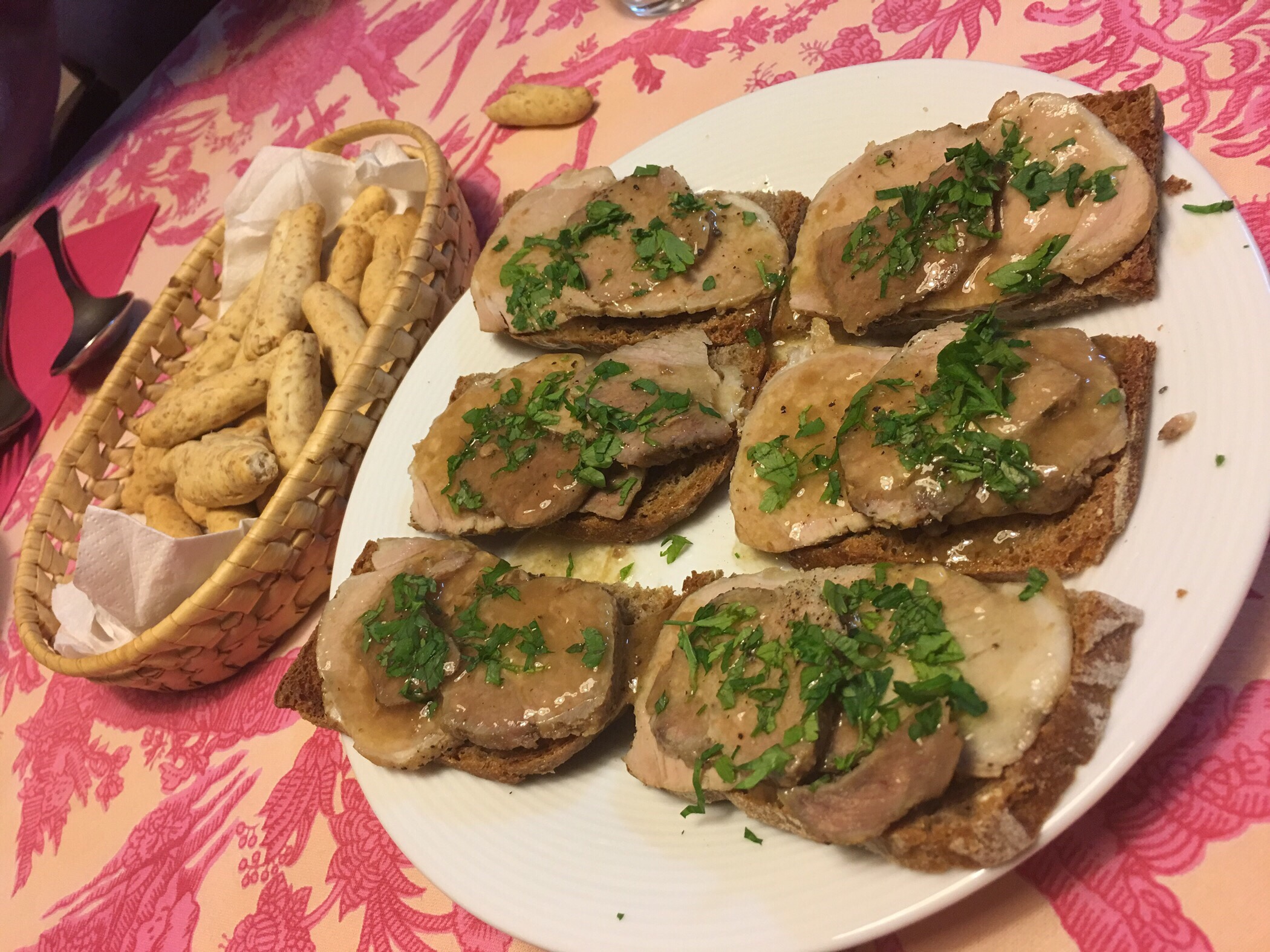 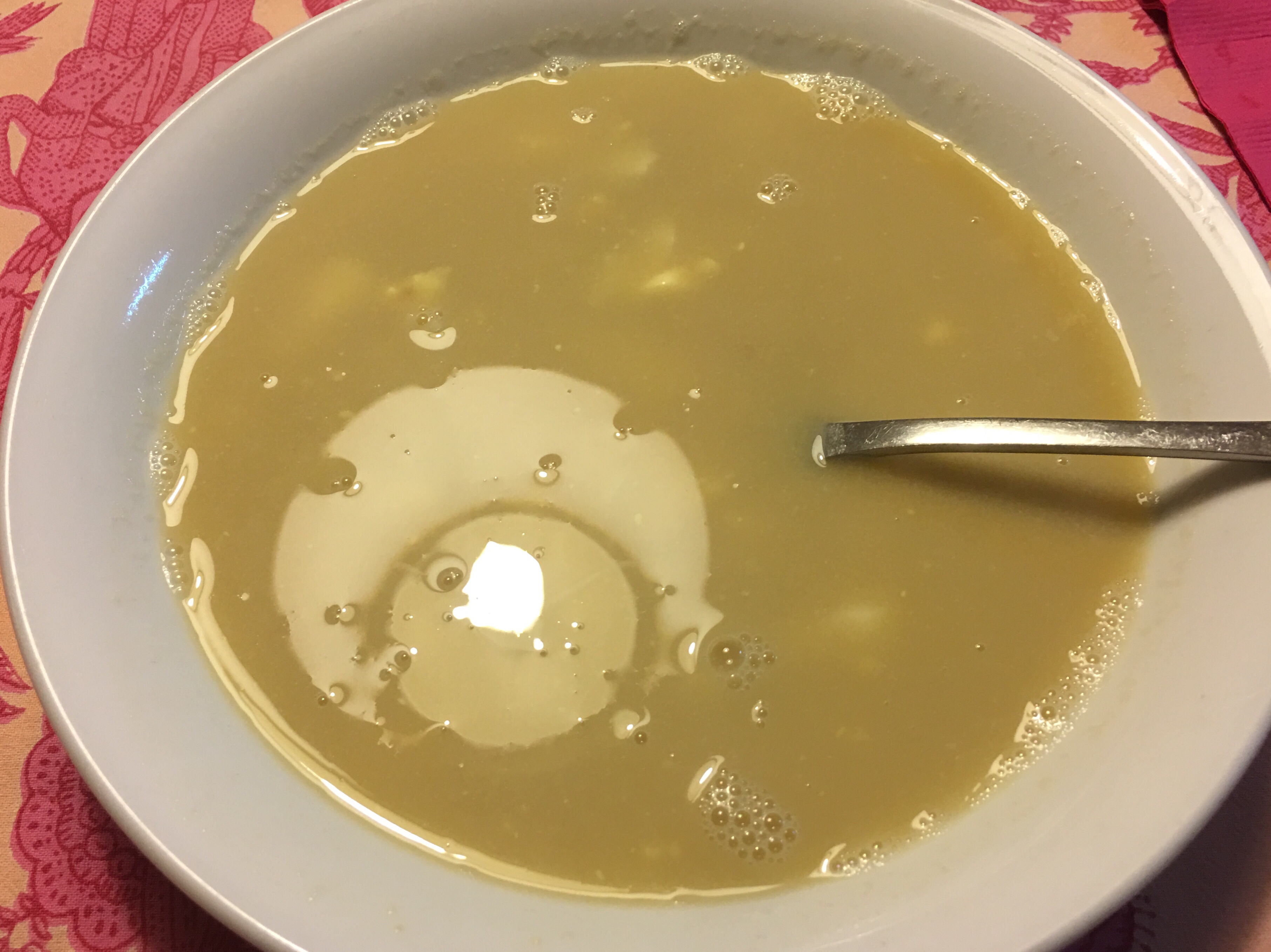 And now Boxing Day is over. It feels like it has been quite some time since I have spend Boxing Day eating turkey sandwiches and turkey soup, or eating the last of the jellof rice, moi moi and ankara. There are no mince pies and no Christmas puddings to sneak up to my room. These are the trappings of the past and chlildhood and at some point they have to be left behind. Currently I am watchinng (but not really understanding) an American film dubbed in Spanish and holding my belly waiting for the next gastric wave!

By Bunminola Bakes
On 26th Dec 2017
Leave a comment

now is the time
Replenish

sometimes the only thing to do is bake a carrot cake...
Carrot cake